The M.D of Greenview would like to thank residents for their participation in the 2018 municipal census. Over 98% of known households participated. The 2018 Greenview Municipal Census was conducted April 30-June 30, 2018. The most recent census data was from the 2016 Federal Census. The last municipal census was conducted in 2013. Another municipal census was undertaken in 2018 to update current ward populations that are not captured in the federal census. As such, Greenview conducted a census asking residents to respond to three questions: how many people lived in the residence, the age of each individual and the gender of each individual.

The overall population of the M.D of Greenview is 6044. Greenview saw a 7.6% population increase since the 2016 census. The most significant areas of growth were in Ward 8 Grovedale, Ward 7 Crooked Creek & Sturgeon Heights, and Ward 6 DeBolt & Puskwaskau. There is a slight gender bias in Greenview with 52% males and 48% females. This is identical to the findings of the last municipal census in 2013.

These results will remain unofficial until the Government of Alberta announces that the results are accepted. 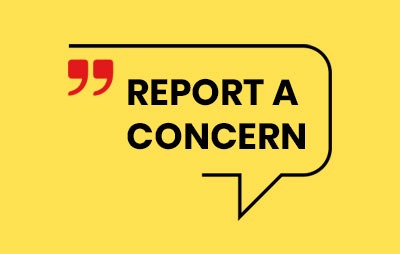